Allegations of rape, death, torture and barbaric treatment engulf the city of Dhaka as thousands take to streets against the government Everything that possibly could go wrong has gone wrong in a protest in Dhaka. Allegations of rape, death, torture and barbaric treatment engulf the capital as thousands take to streets against the government

What started as a protest against poor road safety standards has turned into a grisly clash, leaving dozens injured with alleged rape and deaths further infuriating students in Bangladesh. 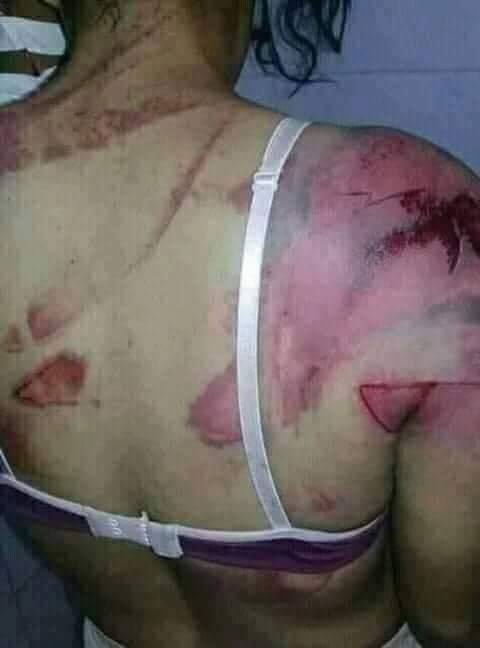 The deaths of two students in road accident last Sunday, triggered agitation against the transport union and government in the country. Thousands of youths took to streets checking driving license to the condition of the vehicles whether they were safe for commuters. The protest soon turned gruesome as students were brutally attacked. 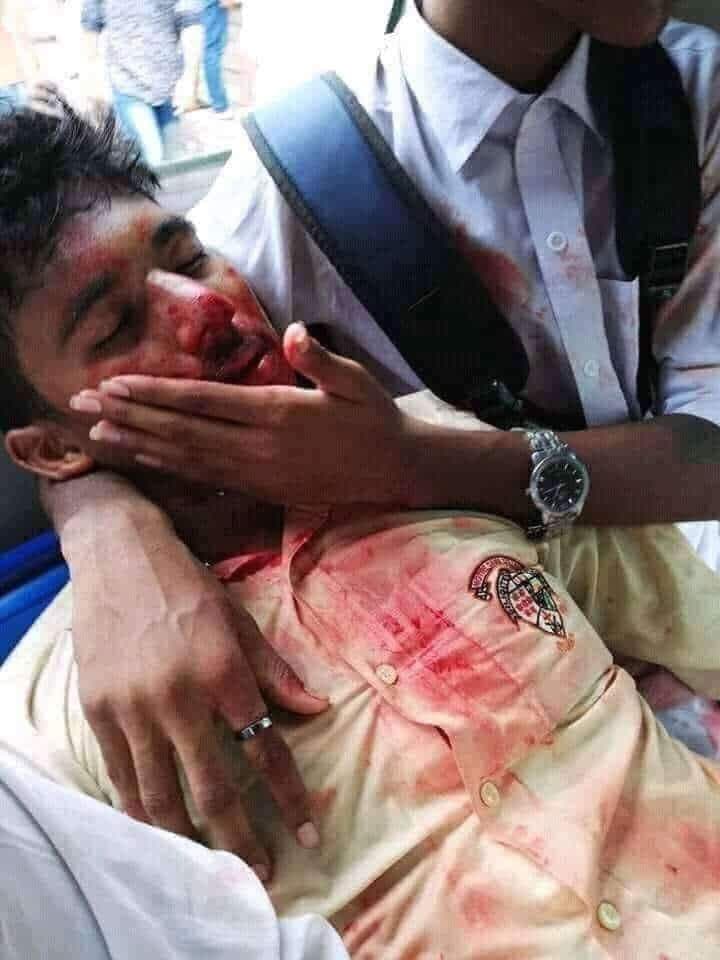 Who attacked first and on whose orders remains to be known however, Bangladesh Chhatra League – ruling party's student wing – has been accused of perpetrating the horrific incident.

Democracynewslive has learnt from its sources that a girl has been gang raped and beaten black and blue. We have obtained pictures which are disturbing. In one of the video an injured man is testifying the death of his friend. In other picture, a girl is lying on the ground with blood spread all over. 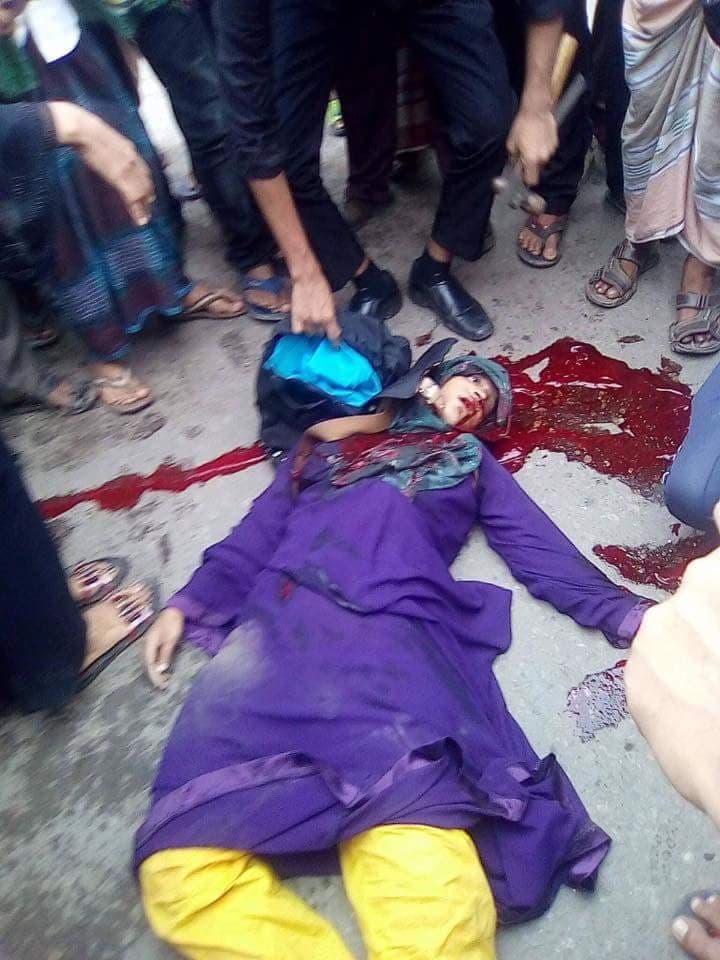 The petition reads, "BCL has transformed from being a menacing armed youth body of a political party to a terrorizing organization with complete impunity".

The ruling party has been accused of giving free hand to its youth wing. "To stay in power, BAL has been using BCL against general population during all types of peaceful protests. However, all limits have been crossed when BCL began attacking and terrorizing unarmed, vulnerable school children who are peacefully demonstrating across the country".

Social media has been banned for 24 hrs and internet has been disconnected in the capital. However, many took to Facebook and Twitter before the services were stopped.

Hazzaz Ahmed, a student leader, wrote on Facebook "This development means nothing if our women are not safe. I can bear all sorts of agony but of those who were gangraped. I feel ashamed of being an uprotective man of the nation for our hands and intellect went in vein at times of need. May it never be repeated. Vandalism is common in national student political spectrum but raping the women must be answered with highest level of punishment. SHAME! SHAME! SHAME!"

Talking to us he said, "it's a war and it's not going to stop until we get justice".

A video shared by Iftekhar Ahmed which was sent to us by the protesters, is has been viral before the internet services were brought down. The video has a young woman sharing her agony with more than a million views.

Others have gone online and claimed the police had used rubber pellets to disperse the crowd. Both police and the government have denied any involvement in attacks on the students. A government minister who responded to the incident by calling protesters "hypocrites" apologized for his remarks later as pressures grew on the ruling party.